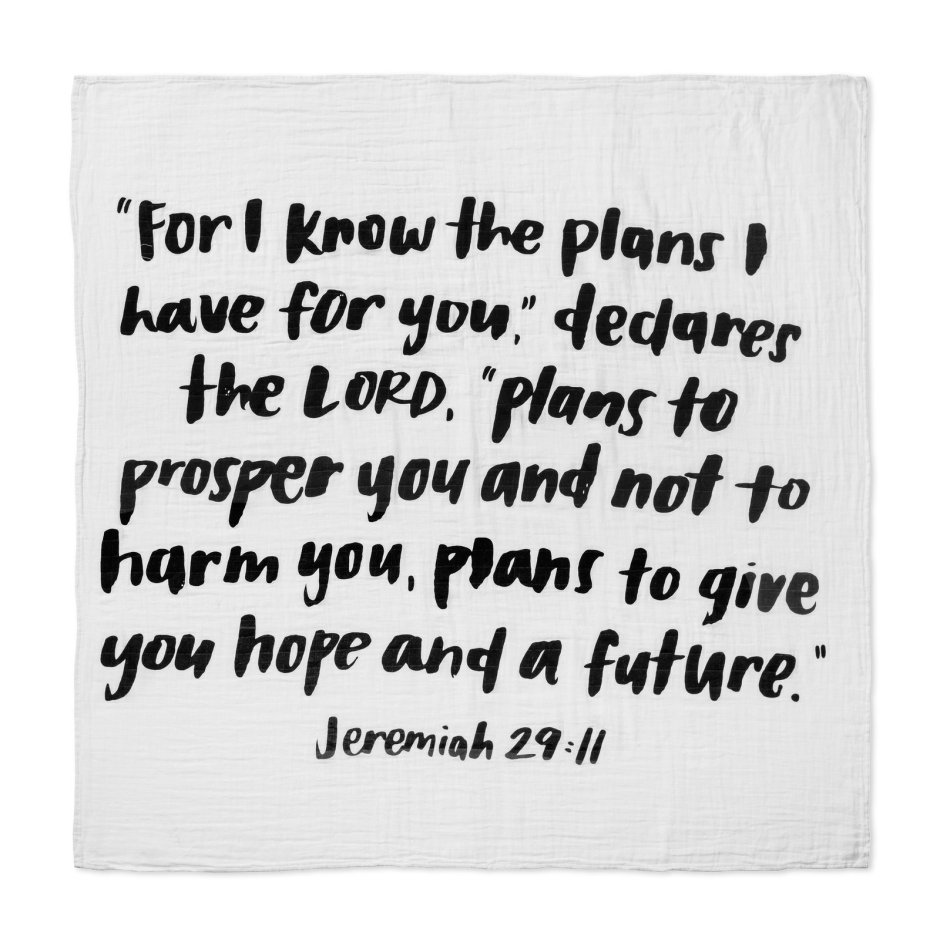 I know most have probably felt this way at some point in their lives or are feeling it right now, but I have really been battling the feeling of being behind. It all ties into that darn comparison trap. My older sister (year and a half older) is married, has a 5 (almost 6) year old, and is wanting to have another baby. My younger brother (year and a half younger) is married and they are expecting their first baby girl in February (SO EXCITED). My two little sisters are in serious relationships and will probably be engaged soon. Three of my five best friends are married and one of those three has a one year old son. Another best friend is engaged, and the fifth is in a serious relationship and will probably be engaged very soon. It is hard to think of how everyone you know is moving on with their lives and you feel like you are just stuck where you are.

The battle with this is I know I am not stuck, but I still get dragged down this hole of feeling like my life isn’t going like it is supposed to. I am not saying that all of this is because I do not have a boyfriend. I know a man does not determine my life. But it is more of my life isn’t going according to MY plan, yet everyone I know is. A breakup almost four years into a relationship was not part of my plan. Being single at 28 was not part of my plan. My plan was to be engaged right about now and planning a wedding. Instead I just work and talk about dates like nothing but inside I am terrified to go on one. Which leads me down another hole of thinking OMG I AM GOING TO BE ALONE FOREVER BECAUSE I WILL NEVER MEET SOMEONE. Then I think, well maybe I am meant to be the single one forever. Like how do you meet someone, or better yet, how do you meet someone when all of your friends are in relationships?

I have to remember that MY plan means nothing. This is all GOD’S plan. I am only here because of Him and my life will go according to His plan and His will, no one else’s. As much as I try to control everything or have very strong ideas about how things should go, they mean nothing to His plan. This has been a major time of practicing patience. It is ironic because last year two of my girlfriends and I were doing a bible study with the book Wait and See, and my whole season of waiting was for the next chapter of my life, to get engaged and get married (or so I thought). Little did I know that instead of getting proposed to by the man I thought I would marry, I would get dumped. I am still in that season of waiting however, the circumstances have changed. I know that in order for God’s plan to be fulfilled and to bring me together with the one I am supposed to be with, I had to be rid of the one I wasn’t meant to be with. It took awhile to be able to admit that, but I know God wouldn’t let us go through such pain without purpose. Thinking of it in a positive light, I am one step closer to finding my future husband BECAUSE things ended with who I thought I was meant to be with. 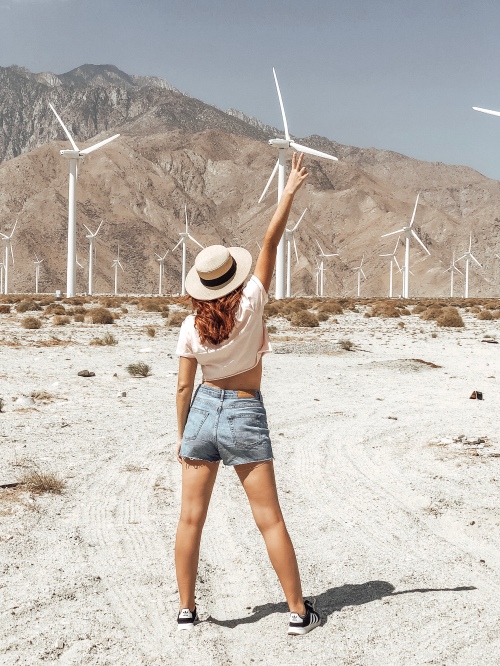 Now the real waiting is happening. Before it was waiting and waiting for the wrong guy to propose which was never going to happen, but I thought I knew what was going to happen. Now the waiting is unknown. I know one day I will get married. My friend reminded me that God did not put us here to be alone. But WHO will I get married to one day? WHERE will I meet this man? WHEN will I meet this man? WILL I know when I meet this man? There are a lot of unanswered questions. In fact, all are unanswered questions. The only thing I know to be true is that I need to have patience and I need to trust in God.

Feeling behind is a constant struggle. I literally have to work on it every day or it can really get you down. It can make you not excited for people you love when they are getting what you want. I have had to consciously make an effort to be genuinely excited. Since time has passed that is easier. My excitement for my friends and my family who are getting married and having babies is real, but there is still the pain deep down of wondering when my time will be. I will keep practicing patience, it is all I can do. That, and trusting that He really does have an amazing plan and purpose for me. “For I know the plans I have for you,” declares the Lord, “plans to prosper you and not to harm you, plans to give you hope and a future,” Jeremiah 29:11.

Lately I have really been realizing that I need to practice more patience. I seem to always be in a rush, even when I don’t have anywhere to be. For example, I was running a couple errands this afternoon and my last stop was Trader Joe’s. I got what I needed and was back in my car to go home, which is conveniently across the street. I backed out of my spot but couldn’t leave the aisle because this person pulled in on my side to swing in wide to a parking spot, which would have been fine except she was stopped and a guy was leaning in her passenger window talking to her and petting the dog in the front seat. I was instantly irritated because I couldn’t get out. I kept inching a little closer to make her get the picture that she needed to move. Finally she did and I drove by all frustrated just to wait in another line of cars being held up by someone else waiting to park. I was so angry, and then I thought, why am I so angry? The first lady who held me up was just being happy talking to a friend with her dog in the car. It is not like she was in my way on purpose, and the other car waiting to park, if I was waiting for a spot would I have not of done the same thing?

I have always been busy and always in a rush to get somewhere on time. All through college I worked multiple jobs and was involved in greek life, and if I wasn’t working I had to be at an event. Even in high school I had a job and was a part of two different teams. Now that I only work a full time job with a regular 8-5 schedule, it is like I do not know how to slow down. This is something that I really need to work on. How much energy have I wasted on just being angry for people moving too slow? From now on I want to practice patience. I feel like having patience is one step closer to finding happiness. Don’t get me wrong, I am a very patient person, I just lack patience with other people who move slow (if that makes sense and doesn’t make me sound like a total jerk). I need to slow down, enjoy the moments, and have patience.

Here is to a start, any tips or things that you do? Let me know! 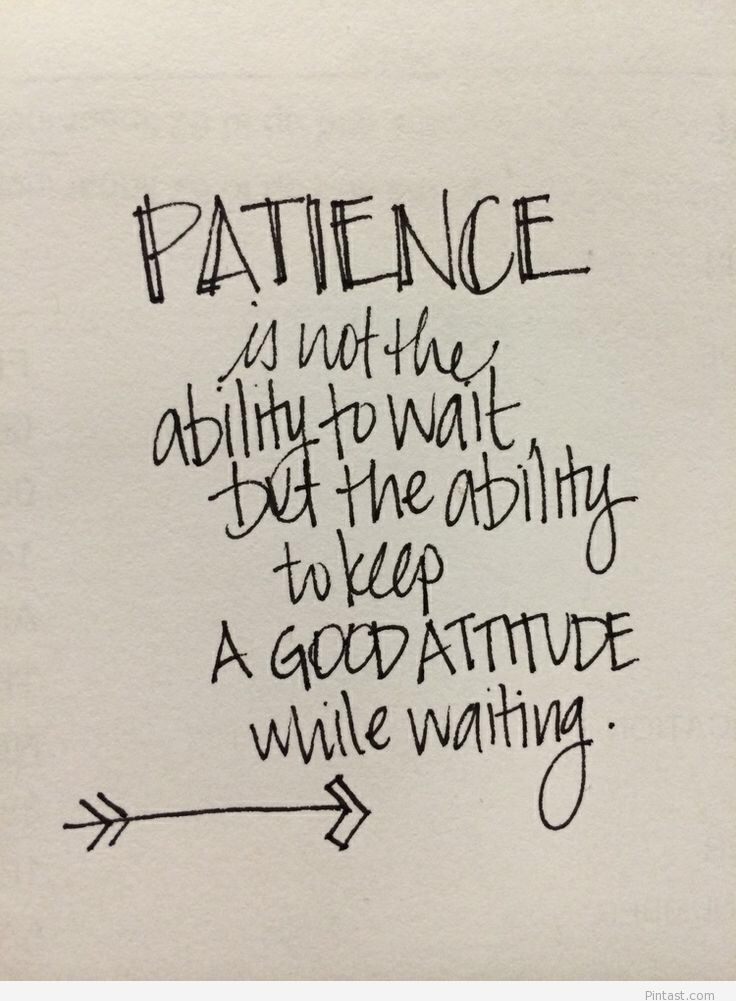 In Case You Were Wandering

TabithaTypes
Binging on a Budget