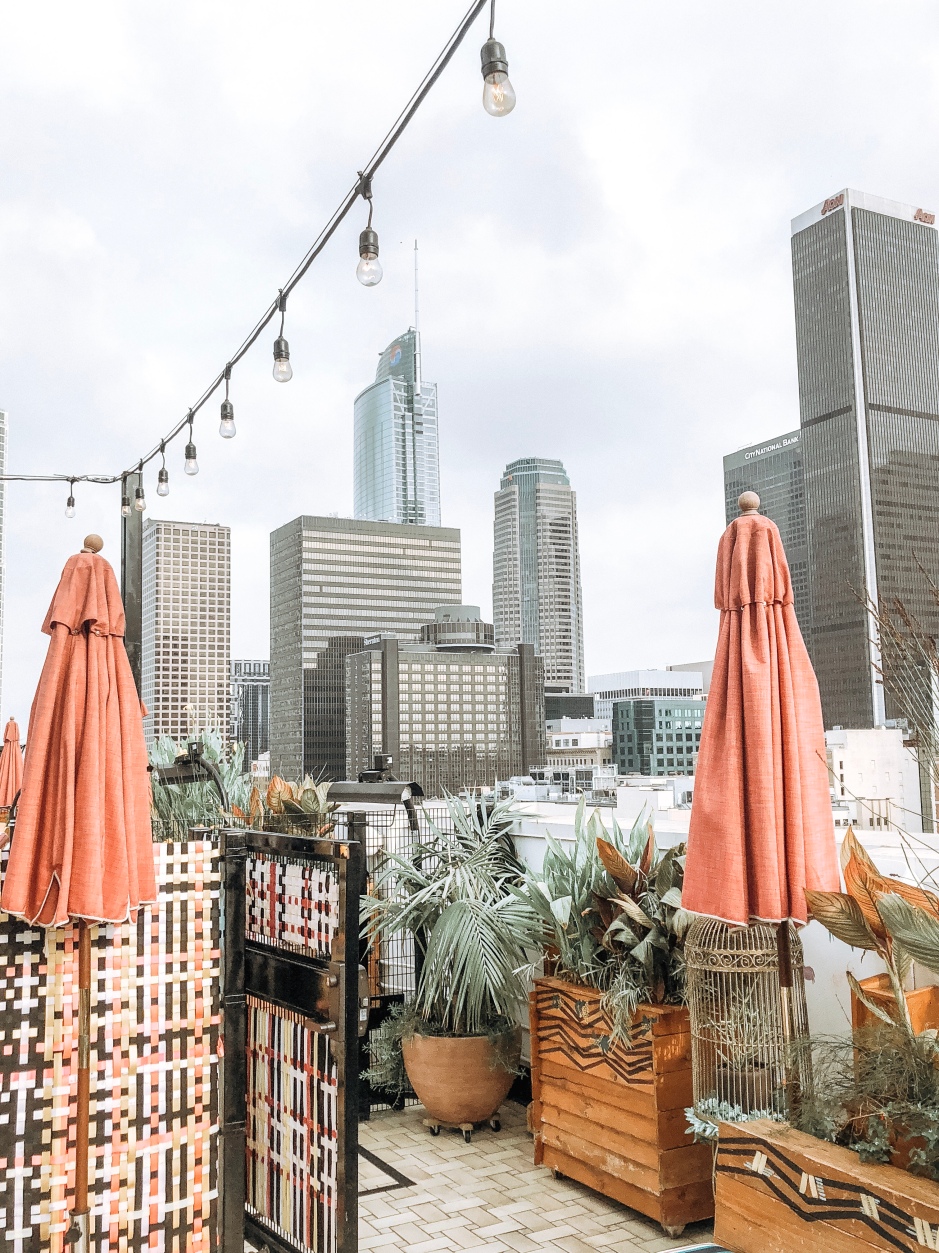 This past Saturday I got the opportunity to be a part of a photoshoot for Speechless dresses thanks to the SoCal Blogger Babes (SCBB – I just recently joined their amazing blogger community and I am so thankful to be able to do fun things like this all the while building relationships with inspiring like-minded women). The shoot was in DTLA and was Sex and the City themed so you can bet I wanted to be part of it as soon as I read that. Only 8 girls got to go and we had to stay in a hotel courtesy of Speechless on Friday night because they wanted to start the shoot at 7am. I looked up the hotel and got super excited, it was the Freehand in LA, the hotel with the Broken Shaker rooftop bar on top. The photos looked so cool! I was curious when the email said there were four girls to a room and that each of us would have our own beds… what kind of rooms were these? On the photos I looked up I saw they have shared rooms with bunk beds, it felt like we were going to camp!

I was pretty proud of myself for even going to the shoot. I have said in one of my previous posts that I do not like doing things alone. I wasn’t technically alone in this adventure but I had never previously met the girls I would be stating with. I also hate driving to LA let alone driving down there alone, but I successfully made it down there without getting lost or making any wrong turns. The only thing I did was pass the hotel and had to circle all the way back around because it was a one way street. Go me!

We all got up at 5am to get ready for the photoshoot which wasn’t all that easy with 8 girls in one room, but somehow we were successful. I was getting nervous for the shoot. Sure I take blog photos a lot but they are super quick and I never know how to pose and I had NO IDEA what to do! I didn’t want to look lame in front of the other girls who clearly seemed to know what they were doing. It helped that the photographer was super nice and instead of having an order or who would go, she kind of just pulled people who’s dresses looked good in the area we were at. This helped me because I wasn’t freaking out counting down the girls until I was up. Instead she shot one girl and then looked at me and said what I was standing next to was good and that I was next. I actually think I semi pulled off like I knew what I was doing and it was a lot of fun. We were all walking the streets of DTLA in fancy dresses, a herd of formal wear. 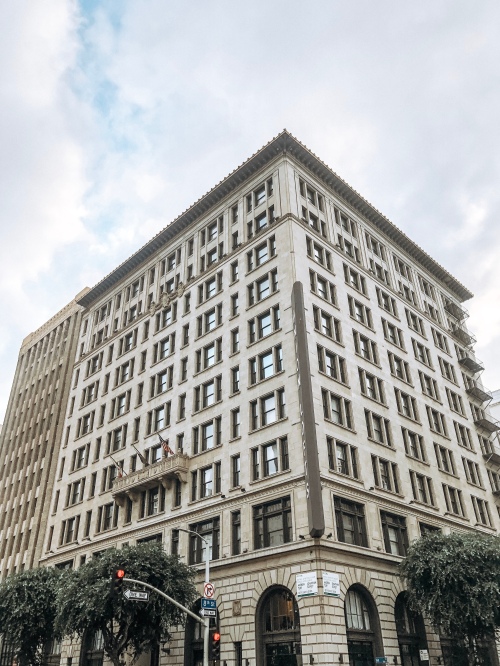 We walked pretty far and then headed back to the hotel to change into our second dresses. The second half of the shoot was going to be on the rooftop. This one was a little harder for me because I didn’t know what to do with my hands (per usual). My first dress was long in the back so I got to have fun with it and wave it around and hold it. My second dress was really short so that was not an option. I hope they came out okay! 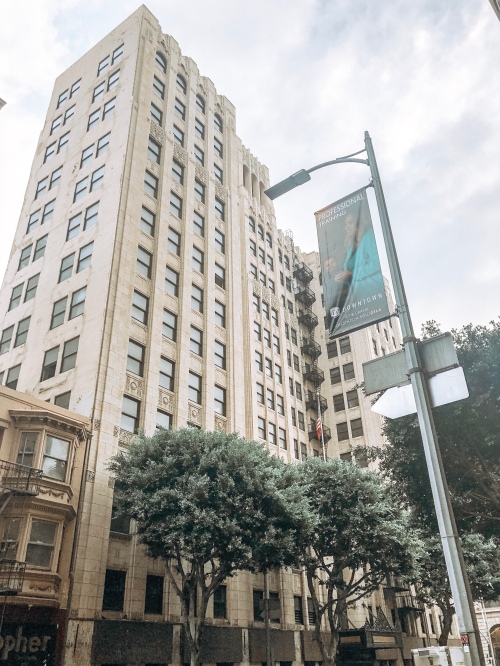 Actually I’m really nervous to see if all of my photos came out okay. I guess we will see when we get them. Until then I have the one below we took on my phone. I am super excited to show you the green dress though, stay tuned! I am wondering if I can wear it to my work party.

Hope everyone had a fun weekend! Dress is linked here! 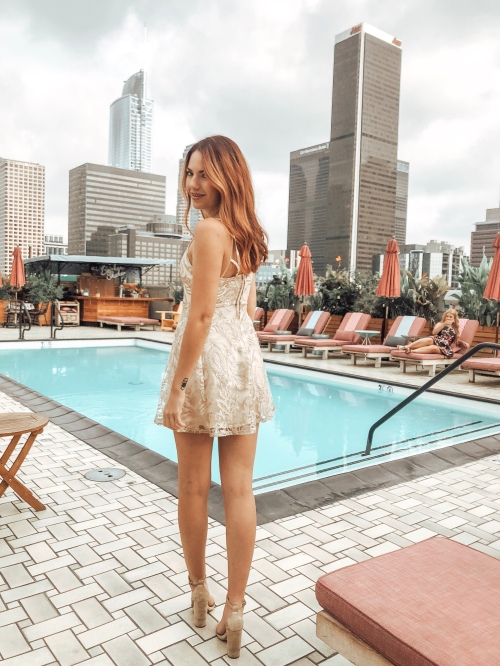 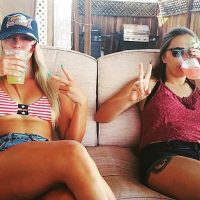 In Case You Were Wandering

TabithaTypes
Binging on a Budget

''Who can find a virtuous woman? For her price is far above rubies'' -Proverbs 31:10 KJV

Our Life in Style